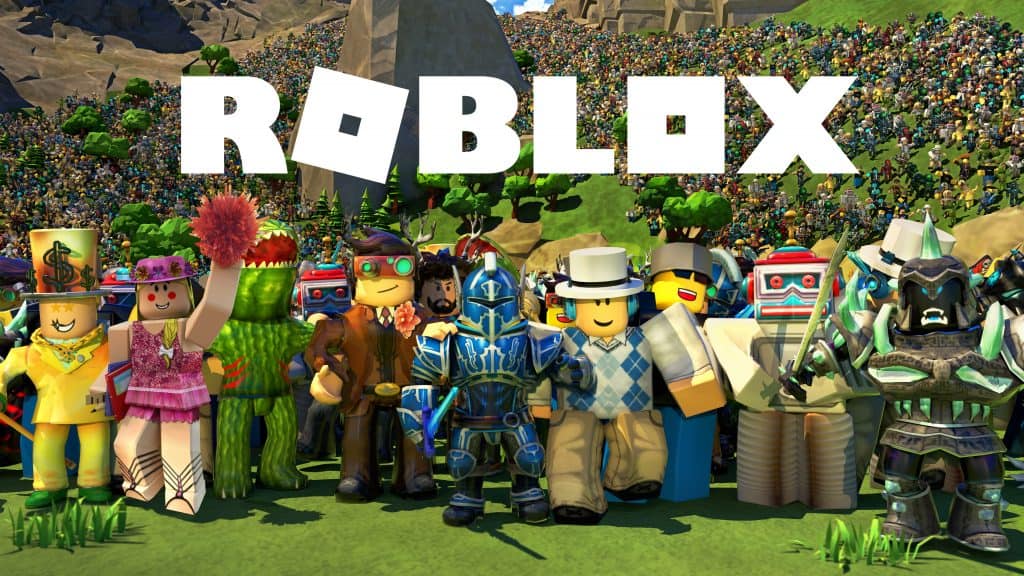 Roblox was created with the goal of being one of the most easily accessed, collection of multiplayer online games (MMOs) on the internet and of course, to do that, their main feature would have to be the games category itself.

Recently, Roblox implemented a system that allows you to convert Robux (in-game currency) into real life money which allows game developers to work on their games as a job. Although you can’t make too much money from this system yet, you can still make quite a decent amount and it’s great for interns and teenagers that want to make some money before they get a ‘proper’ job. Game developing is obviously the best way to make money from ROBLOX at the moment however you can also do this through trading, etc.

Currently, there are 14 different game categories on Roblox, these are: Adventure, Building, Comedy, Fighting, FPS, Horror, Medieval, Military, Naval, RPG, Sci-Fi, Town and City, Sports and Western. Each of these categories have their own sets of diverse games within them. These will allow you to find your ideal game much easier and allow developers to reach their designated fans.

If you would like your game or one of your favourite games to be reviewed and displayed on this website, contact us on Twitter @bloxreview and we will try get back to you as soon as possible!

Work at a Pizza Place

Check back regularly as more games will be getting added as I review them, do you have a favourite game I should review, send me a tweet @bloxreview and let me know 🙂